Algal blooms around the world in 2015

Collection of exciting images of algal blooms around the world in 2015. 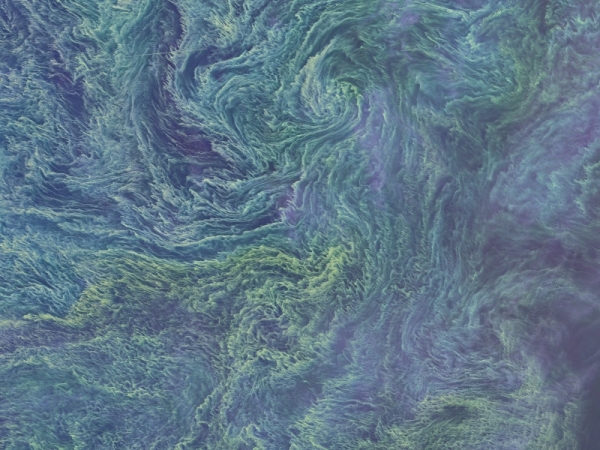 Link to the souce: http://www.techtimes.com/articles/80625/20150901/nasa-captures-photos-of-psychedelic-algal-bloom-swirls.htm

More images on algal blooms in Baltic Sea can be found also on the link of the ESA (European Space Agency).

epa04871978 A handout image dated 28 July 2015 and made available by NASA 04 August 2015 showing an image captured by Operational Land Imager (OLI) on the Landsat 8 satellite of algal blooms around the Great Lakes, visible as swirls of green in this image of Lake St. Clair and in western Lake Erie. Earlier in July, NOAA scientists predicted that the 2015 season for harmful algal blooms would be severe in western Lake Erie. They suggest that algae growth in western Lake Erie could rival the blooms of 2011. Algae in this basin thrive when there is an abundance of nutrients (many from agricultural runoff) and sunlight, as well as warm water temperatures. The season runs through summer and peaks in September. EPA/NASA / Goddard’s MODIS Rapid Response Team / HANDOUT HANDOUT EDITORIAL USE ONLY 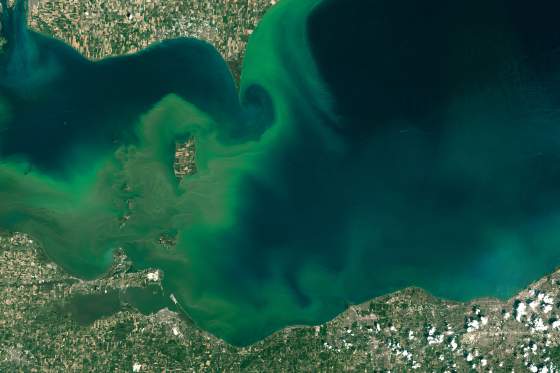 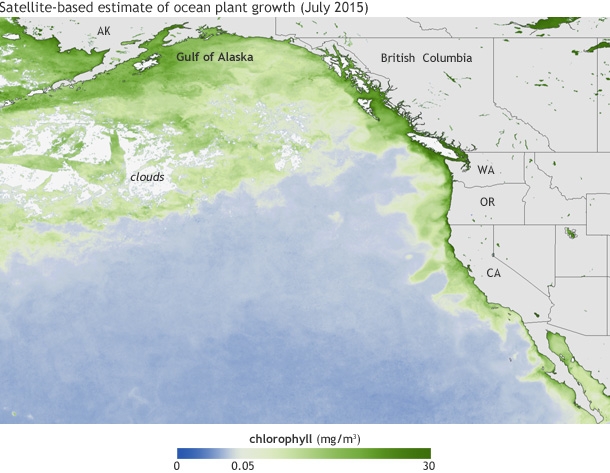 The toxic algae in North pacific

Link to the souce: https://www.climate.gov/news-features/event-tracker/record-setting-bloom-toxic-algae-north-pacific 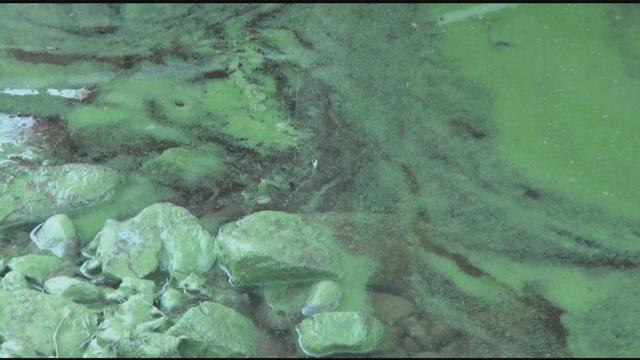 The toxic algae bloom on the Ohio River

Link to the souce: http://www.wtrf.com/story/29926946/toxic-algae-bloom-on-ohio-river-continues-to-spread